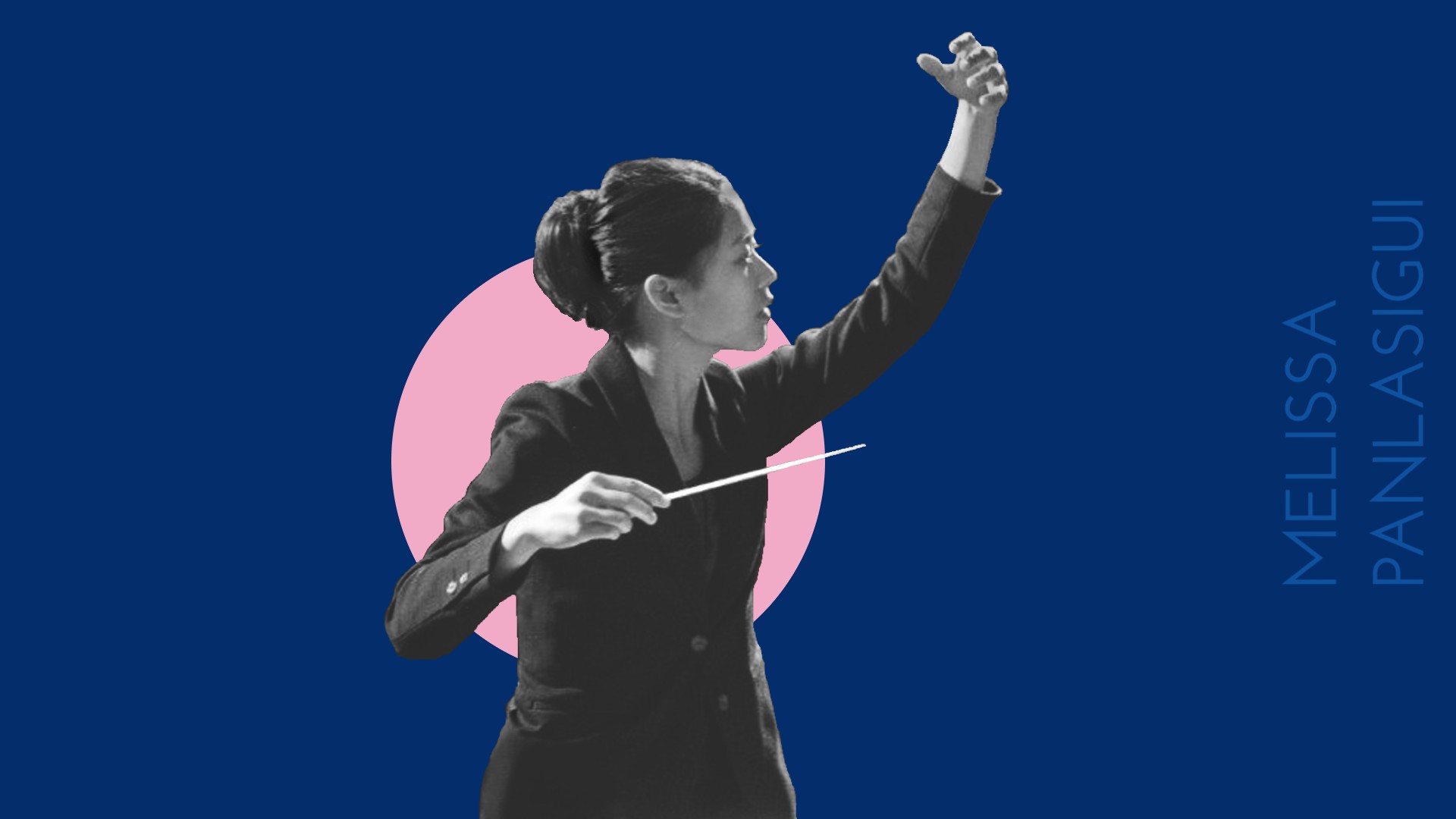 Melissa Panlasigui is an orchestral conductor currently residing in Munich as a German Chancellor Fellow of the Alexander von Humboldt Foundation. Her fellowship project investigates equity in German publicly funded professional orchestras, with a focus on high-visibility positions. During her research stay in Germany, Melissa has worked with the Rainbow Symphony Orchestra Cologne and the Frauenorchesterprojekt in Berlin, as well as the  Munich International Choir, Rainbow Sound Orchestra, and Regenbogen Chor Munich. In her home of California, she previously served as resident conductor for the UC Berkeley Symphony Orchestra and music director of the UC Berkeley Chamber Orchestra and Summer Symphony. In addition to her musical duties, she managed the orchestra on their first two international tours. She also served as guest assistant conductor with the North State Symphony, and as a guest conductor at Santa Rosa Junior College and the Oakland Summer Reading Orchestra. Melissa earned her master’s degree in orchestral conducting at the Manhattan School of Music, where she worked with the Contemporary Opera Ensemble and the Wind Ensemble, and studied with George Manahan and David Gilbert. She holds a dual bachelor’s degree in music and physics from University of California, Berkeley. There, she studied choral conducting with Marika Kuzma and orchestral conducting with David Milnes. She has participated in conducting workshops around the world with Gustavo Dudamel, Marin Alsop, John Farrer, Daniel Lewis, Tomáš Netopil, Neil Thompson, Donald Thulean, Kirk Trevor and Don Schleicher.